it was way after dark. i drove past a parked car, saw some movement in it and sensed somehow something was not right. i decided to turn around and found this elderly lady sitting in her car on the road side.

she was gone. breathing but gone elsewhere. alcohol fumes punched me in the face when i opened the car door. in glimpses of coming to, she whispered she was on her way to commit suicide. she wanted to be dead. then fell away again.

with me somebody else had stopped and had called 111.

i felt so sad for this lady. drunk. depressed. suicidal.
known territory.

i sat with her until the ambulance came. held her, grabbed her hand which she responded to. the loneliness drenched off her.
very well known territory. so sad, so sad.

(today i learned she had gone home after spending the night in hospital. i decided to leave a note at her car. maybe she wants to have a cup of coffee or tea with me. maybe.)

it’s a pity that three years doesn’t equal a nice round number.

tomorrow i will be three years alcohol free. 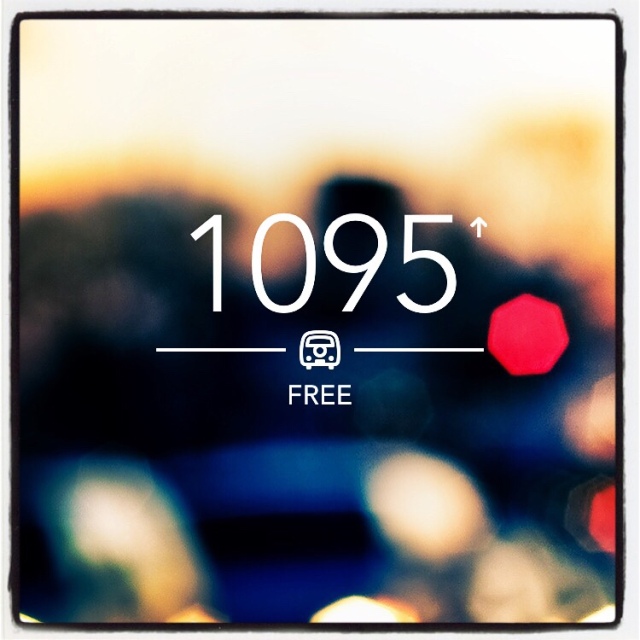 how does one solve that in themselves?

(taking it that you don’t need a partner or masses of friends. self love? self care? acceptance? it would be so nice if for once somebody took care of me, a little bit, telling me that i’m loved and appreciated and that all is right. i’m so tired of trying to tell myself. do i even believe it?)

drinking is not tempting at all but i can see i was trying to fill the big black hole. and now? what now? i seriously have no clue how to fix this. 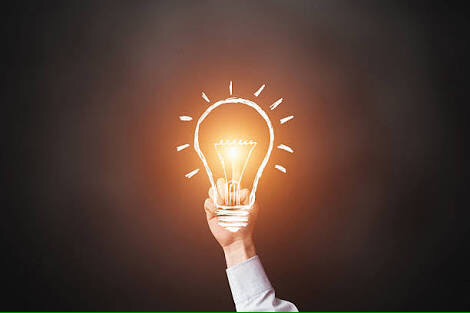 just a quick note to let you know i’m still here and sober.

i haven’t been sick since i quit drinking which strengthens me in the thought that i’m looking good after myself and am having a healthy strong body.

it’s winter where i live and although that sounds more harsh than it is in my part – the bug finally got me.

other than that. life is good in general, i guess it is not super exciting but i’m content most of the time.

i wished i had on off button though. haha, i know i don’t have one! hence  why i’m one of the gang.

the off button would come in handy when those negative self destructive thoughts are around and i can’t seem to stop them.

today i had a light bulb moment … it’s just about what one does with those thoughts isn’t it? i can keep dwelling on them or move on.

up and onwards! (and let me remember) 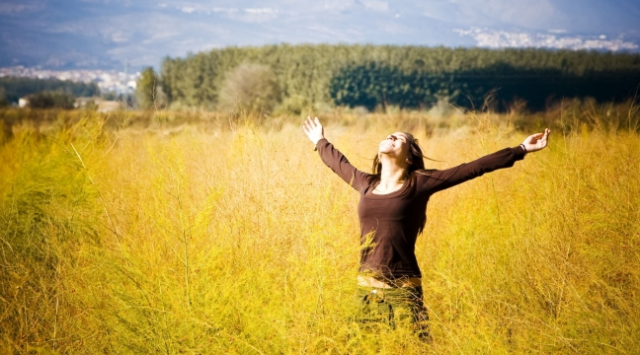 of this in every single way better-calmer-more stable-relaxed and active sober way of living is dealing with negative thoughts and feelings.

i realise i have come a long way – nearly 2 years (!) sober – and finally decided that i needed some guidance and help in two area’s in my life.

and i’m happy with that, happy that i am finally finding out why i was so stuck in drinking and that i am working out/learning how to do things different.

wish you all the same xx

sobriety is not the destination. it’s a tool to get you on the road to happiness. 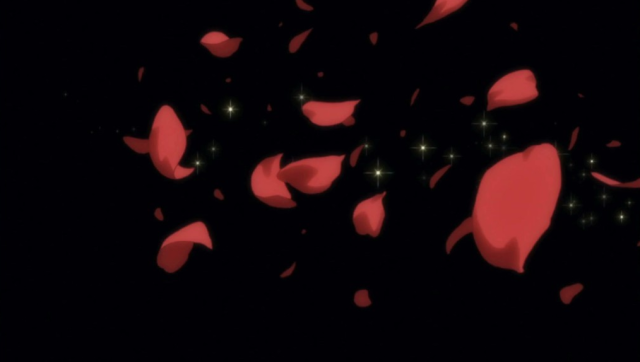 i read the sentence on sober sassy’s blog and YES said my brain, that’s a good way of describing what i am doing. because indeed, this year i have been struggling, it has not all been moonshine and roses but all in all i am pretty pleased with the progress and changes in my life.

december is the month of lists so here goes – my year in a list and things i am happy with/proud of/discovered/made progress with. i would have loved to come up with 365 things but i will not bore you 🙂

i have a little voice in my head that softly sings that next year is even going to get better. and you know what: i am trusting that voice. 2017 is going to be my year to shine.

and for you out there – i wish you exactly that, that 2017 may be your year – to shine and discover your good self!

for years and years i have celebrated xmas with friends, as the family dynamics were not that flash and the diner would end up with heated discussions, quarrels, tears, shame and too much booze of course.

my xmas’s with friends were also with too much booze and other stupid things, but at least no fights.

anyhow. it was my second sober xmas day yesterday and i went over to friends, armed with a salad and apple cake. they had invited a lot of people so there was a nice mix of kids, aquintances and family. celebrating a kiwi xmas is different than what i’m used to, it’s outside, its way more relaxed and unofficial tho boozing is the same.

i made it through it all with an alcohol free beer equivalent, a couple of real nice talks and a bit of kid time. at 8 pm (it started around 3.30) i felt it was enough and coincidentally just then the whiskey bottle came out of the cupboard.

i felt a bit weird when leaving, the party pooper, the not fun person, the boring one. a couple of hours later pics emerged of the same event on FB, all about boozing after i left.

i still feel a bit weird.

yes i’m still here, yes i do read yours and react but do not write here, yes i’ve struggled with life, yes i still love the fresh morning wake ups, yes i love i have more peace and space in my brain, yes i’m still not a fan of the xmas hysteria and yes i’m celebrating day 666.

wishing you all well!

as long as i’ve known myself i do things black or white. it is the one or the other but if i do the one – i find it hard to regulate. guess it’s all or nothing.

my history in this area has many of them: smoking (3x yrs), smoking the green stuff, not eating, over eating, fretting about what others think of me, filling in other one’s thoughts and let’s not forget the booze.

i’ve been able to overcome quite a few of the above but some behaviour i can not seem to get rid of.

do you recognise this as a boozer? is this common ground for us? is something defo wrong with me?

how do i stop this?

but one of the things I enjoy most – whilst growing into the person I was supposed to be in the first place – is the joy of waking up with a fresh clear head. no anxiety, shame, fuzziness, feeling sick … two open eyes, a clear mind, the ability to do with ever I want … not held back by any of the above. pure bliss.

I wished I had known this earlier. I wish that current boozers knew about this. it is magic.